How To Make Commerial Themes Unique

I asked some of my locals last week to message me on topics they would like to see on the blogs. I received several questions on the topic of character themes. Basically, how can it be pulled off without looking like a party in a box or too commercial. I have done one character theme sinse I started Capes & Crowns and have another in the works for March. While I take pride in my original themes, unlike many other planners I adore doing character parties. I'm not the least bit snobby about them! Here's my reasoning. They are actually MORE of a challenge if done the "right" way. The task requires much more handmade pieces and a higher degree of crafting sense you want to avoid the go out and purchase mass copies of premade commercial items at all cost! I'm a kid at heart or else I wouldn't have a tremendous fondness for children's parties.
-One of the most important things to remember is this one word. OVERKILL. Don't do it. I can't tell you how often I use the phrase "3 to 1 ratio" when consulting with clients. For every piece that you have that heavily represents a character in their likeness its a good idea to have a couple of other items that just match the decor colors or pull the theme in. While I'm not big on "rules" per say I've found that its just an easy way to keep things balanced in your mind.
-My favorite way to represent the beloved character in a party is with the food items. Go fondant! :) I say this because it cuts the mass production out. Every baker is a bit different in how they interpret a theme and its a great way to make the food fun and set the scene. 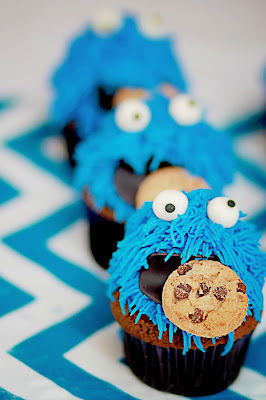 - Adding fun, trendy fabrics also give a party a feel of fun and sophistication. As you can see from the above picture it would be entirely TOO much to add a Cookie Monster print or a store bought themed plastic table cover. Those make me cringe! Chevron blue the same color as the monster of honor pulls it together for a modern twist.
- Find a talented printables artist that is willing (there are often times copyright issues/its a gray area that I'll post about later) that can add a twist to the design and make it less generic looking. Whether it be by incorporating patterns or a non traditional color palette with the character. Printables are something anyone can do to customize a party. I plan on doing weekly vendor spotlights so stay tuned.
- Details! Don't get caught up on a character it its entirety.Try to focus on details that make the charterers unique. It could be big Mickey Mouse gloves. I served food on plates one year that were Mickey hands. It could be Hello Kitty's huge red bow or something as simple as the "SD" collar Scooby Doo wears.
-Incorporate fun phrases the character says as a reminder of the theme. I had "omm nom nom" printed on our napkins as well as on a custom cookie jar! Catch phrases :) Zoinks! Ruh Roh etc Also name the food items fun names to honor the theme. Incase you didnt guess from the above line my next character party is Ruby Roo ;) Drink items will be known as "Jeepers Juice" Play on words gets easier the more you do it and adults enjoy the wit just as much as the kiddos! 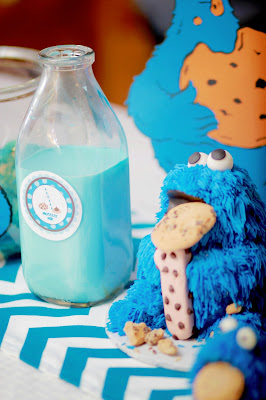 - Custom Items- Most things that you see in my parties can't be purchased in a local store. They are either from some of the wonderful crafters in the industry or made by yours truly. Again, these items don't have to be of the character in its exact likeness or even of the character itself. For example, I love to have a large eye catching piece of some kind at most of my parties. For Logan's Cookie Monster party instead of making the party about CM it was a cookies and milk party featuring him! Instead of the large piece being a Cookie Monster cut out in the doorway I opted for a large cookie cut out instead. 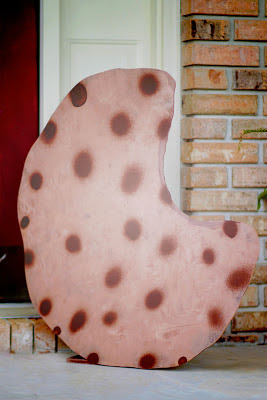 - Sidekicks! Focus one them when you can. If your child enjoys a popular theme make it more unique by zeroing in on one of the side characters. If you child is crazy over Mickey's Clubhouse..throw a Donald or Goofy party. Same applies to any other popular theme. Its all about the details and things that make it individual!
- Lastly, whenever possible, other than the food items, try to incorporate the character in areas where the most important party guests (the children!) will enjoy them. Favors are a great place to make the character stand out and also perfect for the children to have reminders of the fun party and theme! 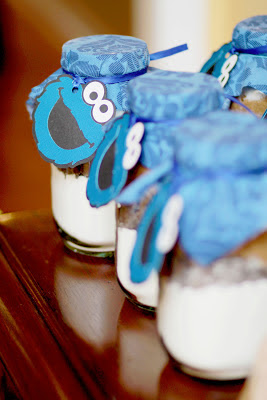 See the rest of the party HERE!
Posted by Lauren Borquez at 2:26 PM

Lauren Borquez created Capes & Crowns in August of 2012 after throwing a vintage boxing party for her grandfather that became a pretty big on line hit! Her inspiration is her beloved family. She has two amazing little boys that are named after superheros. Kal-El and Logan are the Capes part of the company and Lauren claims the crown part with little hesitation! Sense starting her company Lauren was also the 2013 Pottery Barn mystery box challenge winner. She continues to work with them as well as Party Style Magazine! 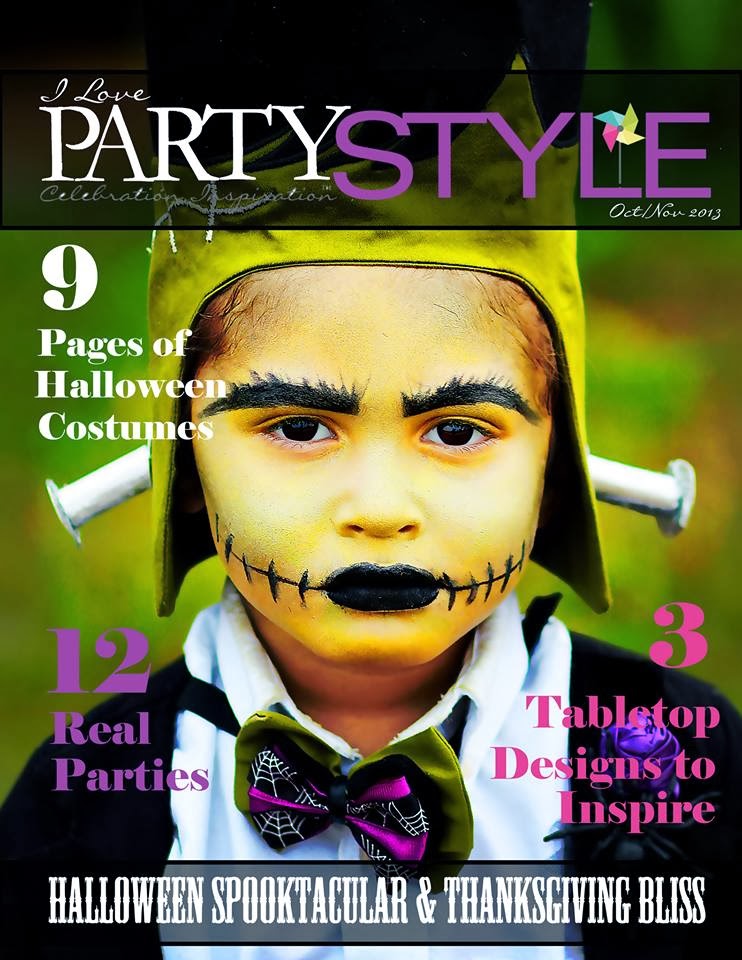 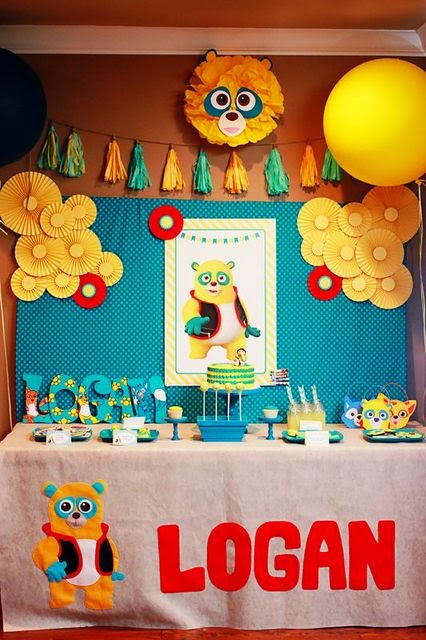 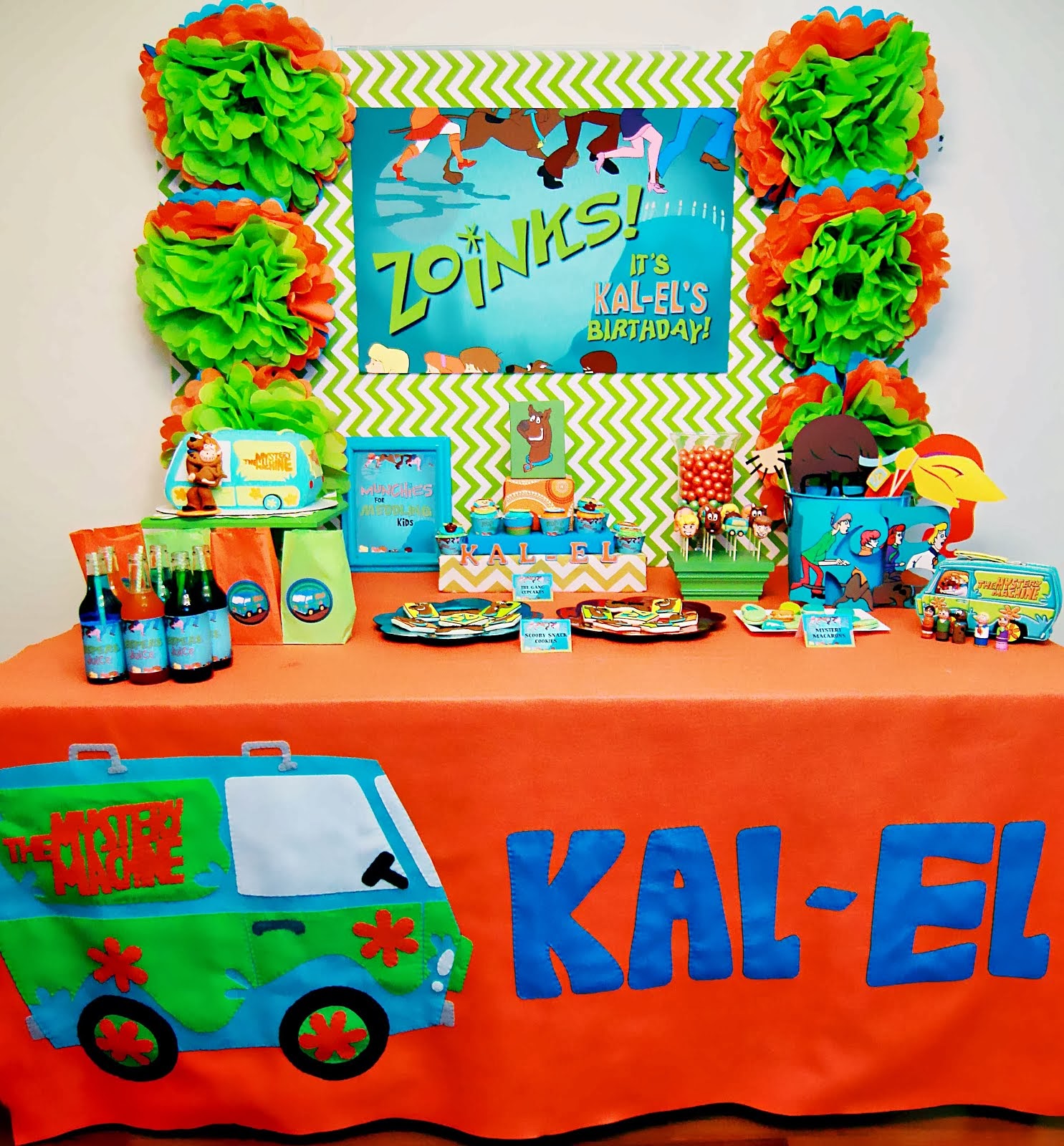 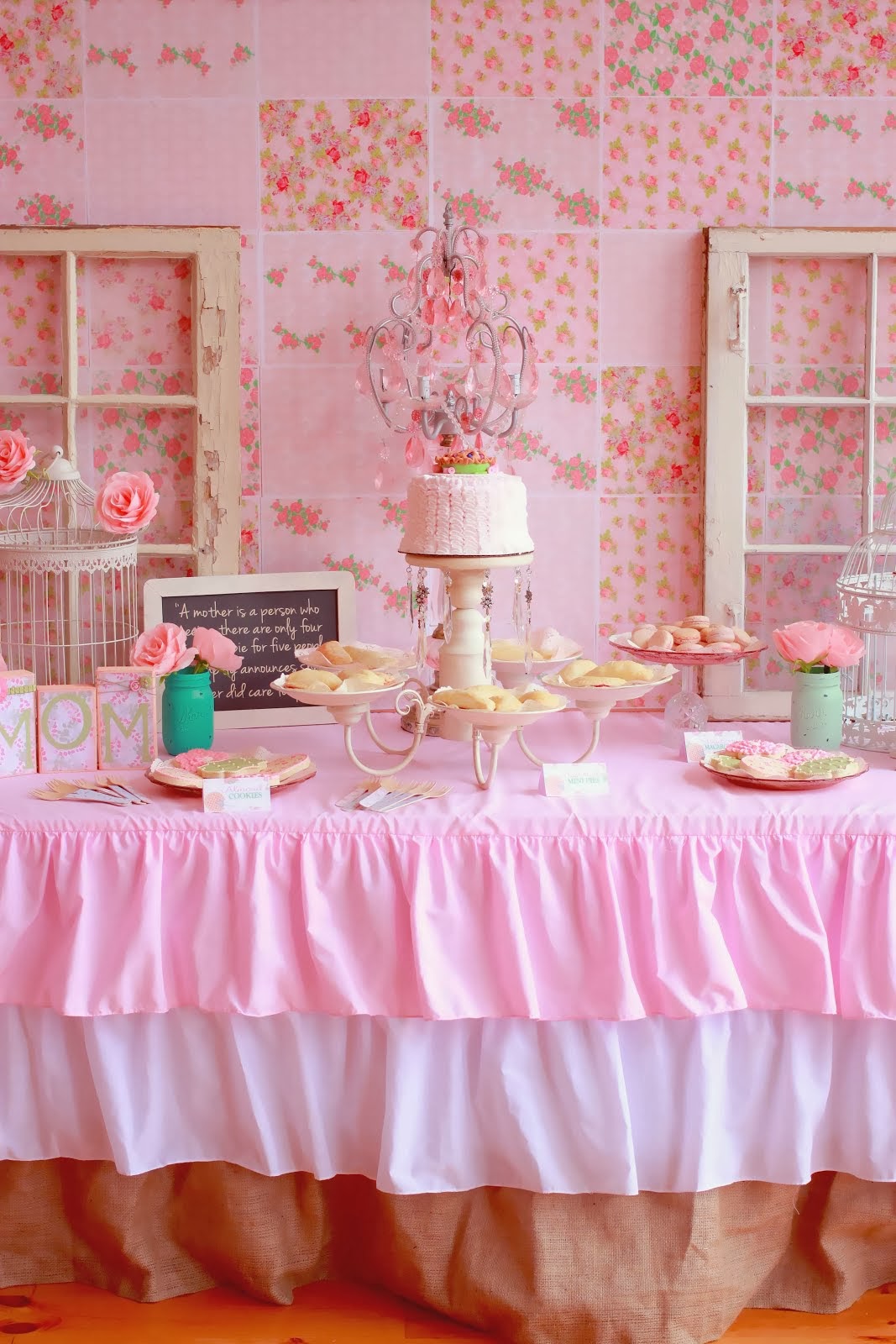 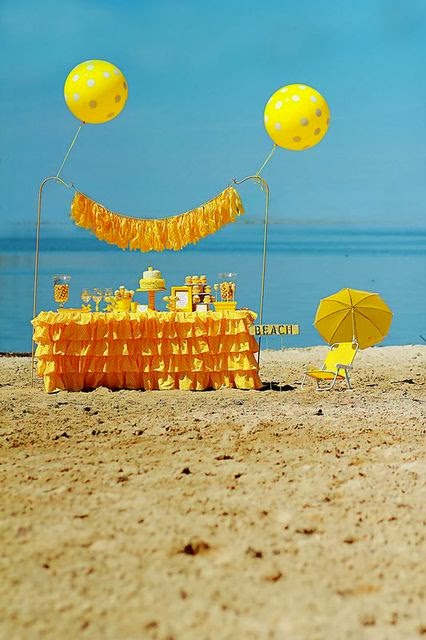 Hostess With The Mostess 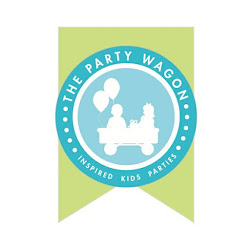 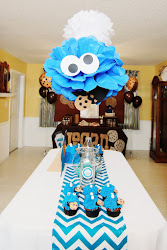 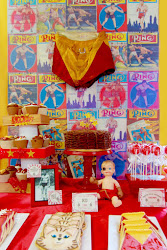 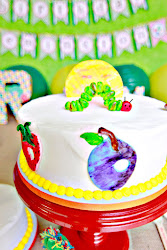 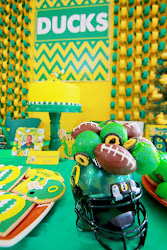 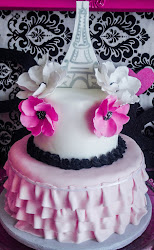